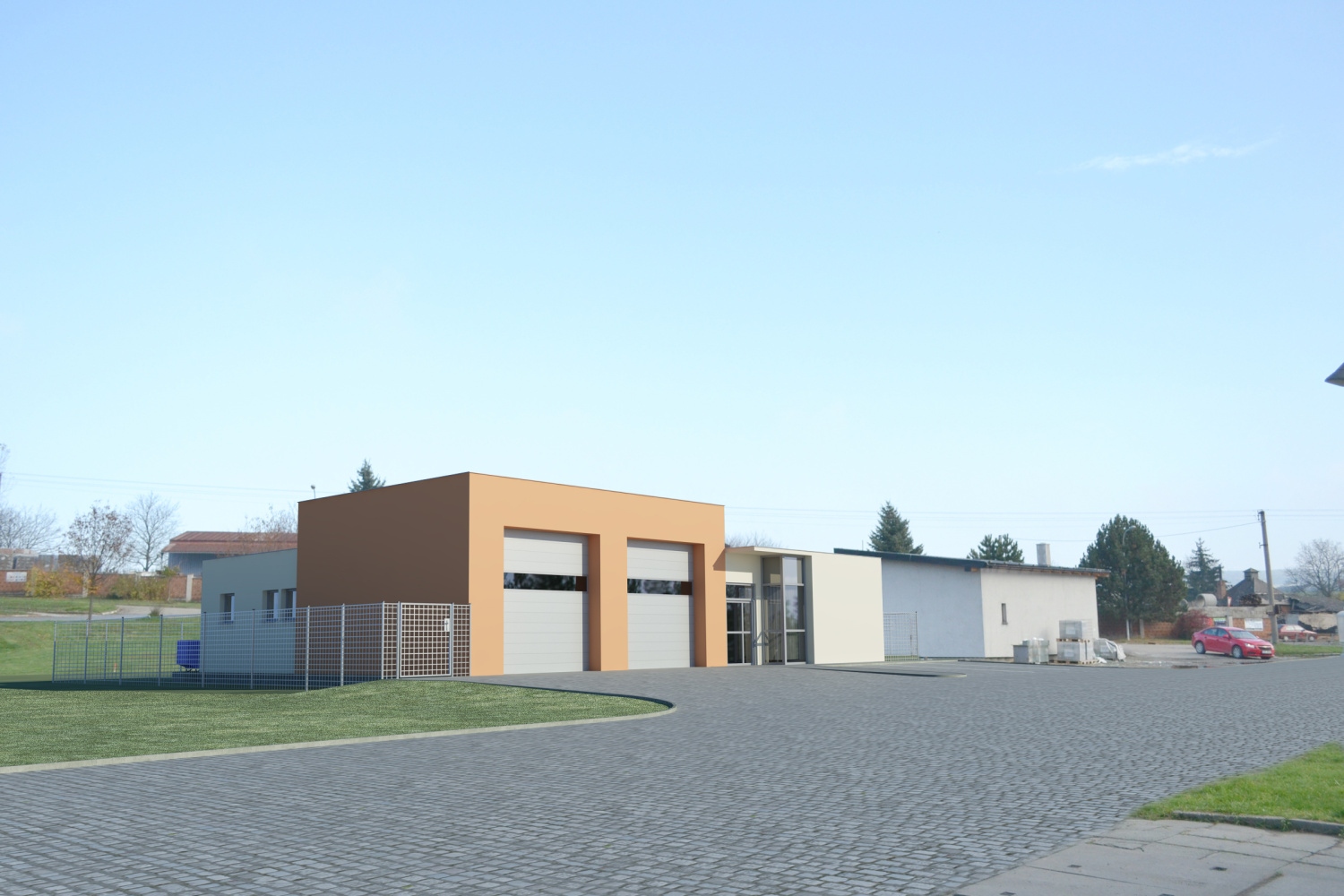 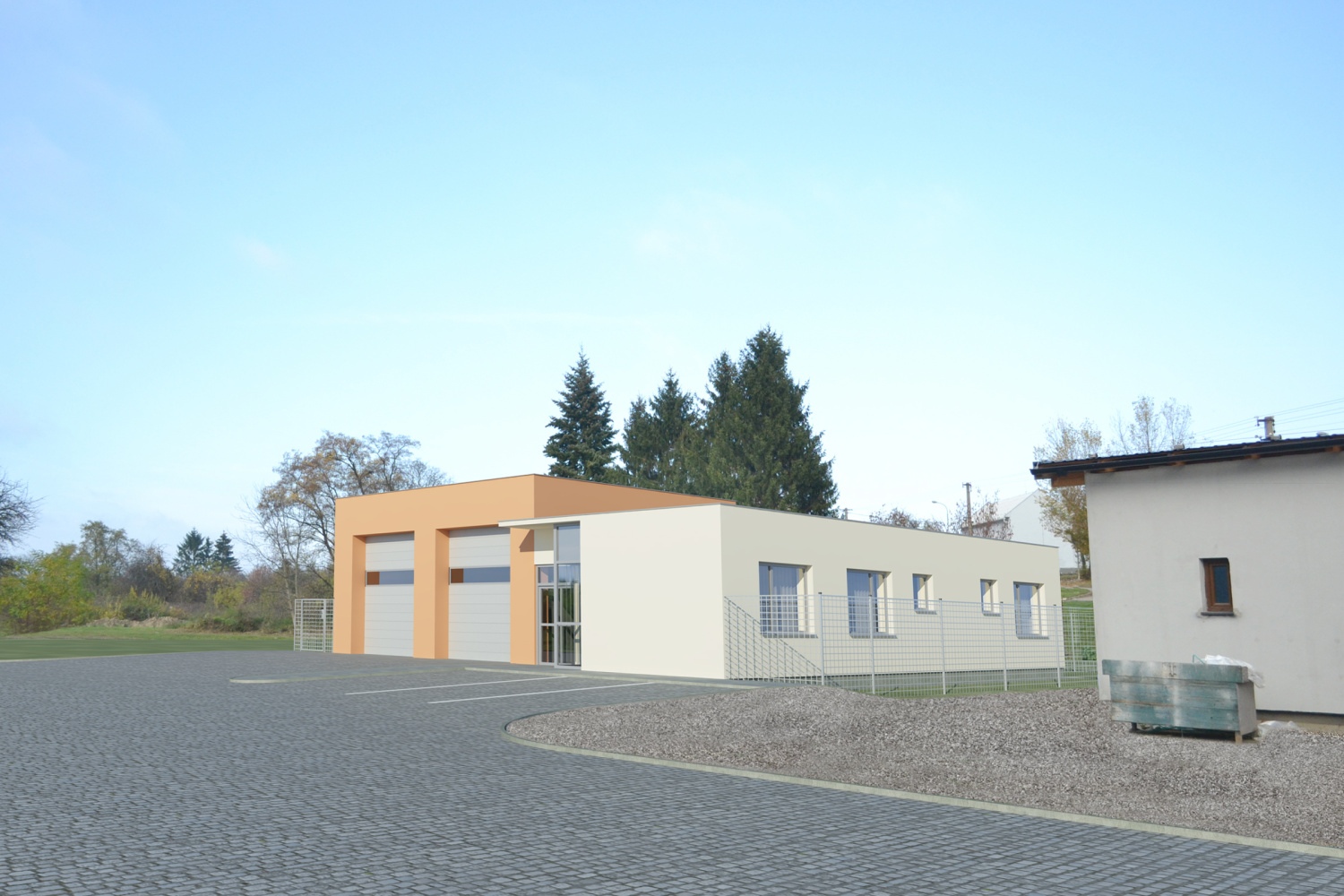 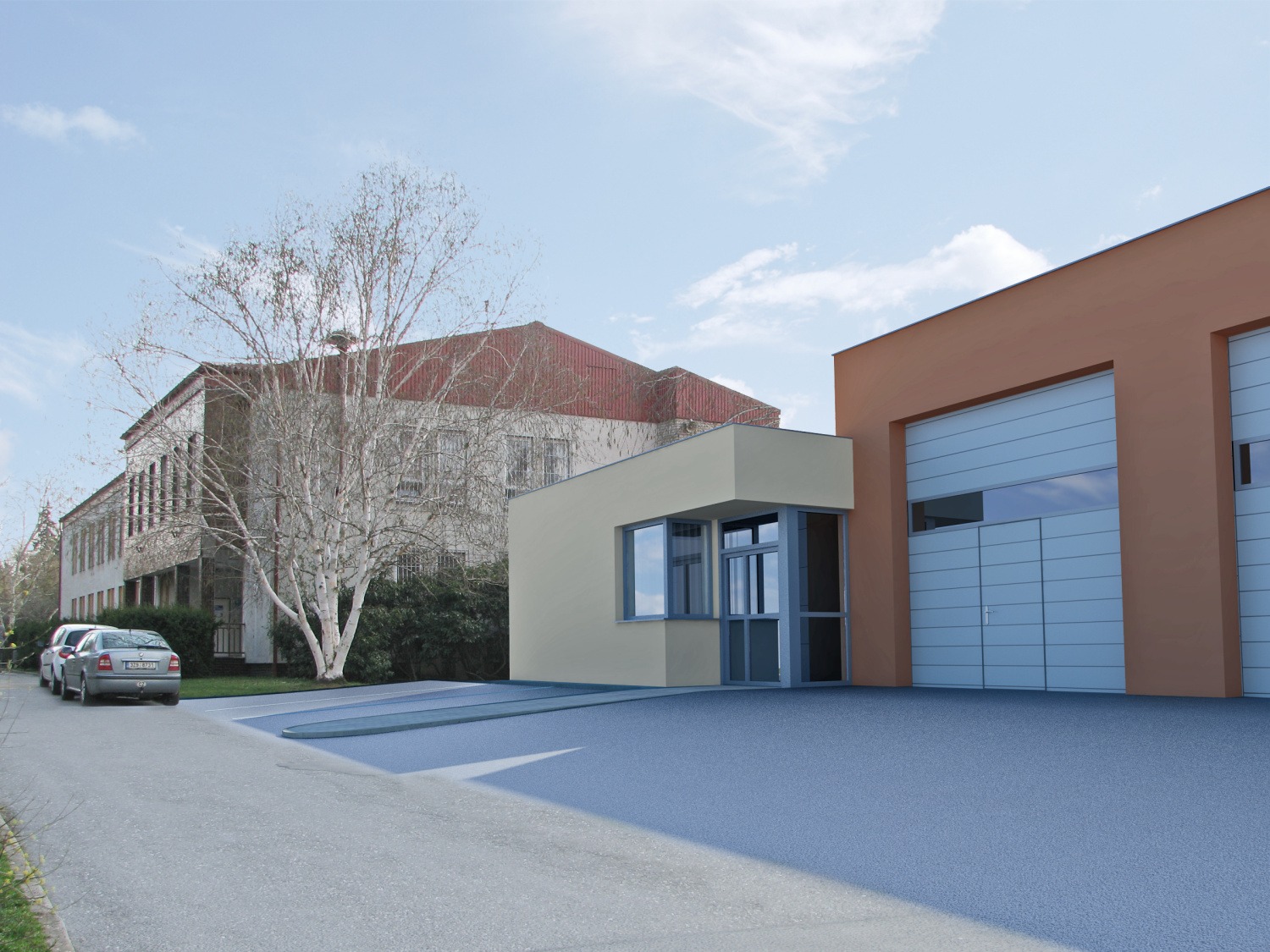 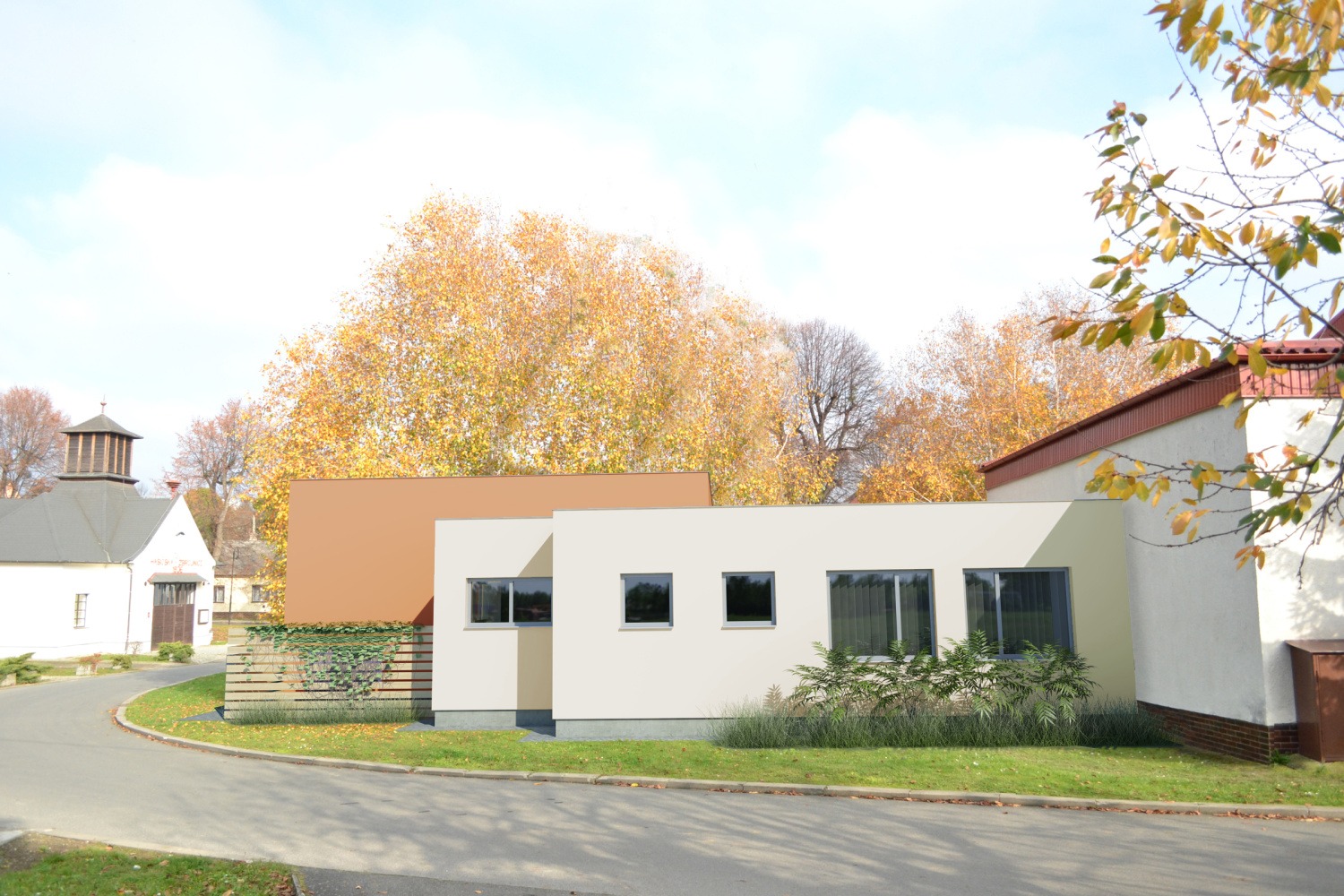 Project description:
The Investment Department of the Zlín Regional Authority placed an order with Centroprojekt to prepare a study for the location of the rescue squad stations to reliably cover full area of the Zlín region.
The plan was based on the fact that some areas of the Zlín region cannot be serviced by the rescue team within 20 minutes since the rescue stations are mostly located in the bigger town only.
The project was divided in four parts to establish one new rescue station in each of the districts. The source material was a map with the reach distances prepared by the rescue service team as well as specification of requirements for the plots of land considering connection to the road network and utility services as well as successful settlement of third-party rights to the land concerned. The specification also included hard surfaces for the rescue vehicles as well as dimensions and layout of the station building depending on the number of staff. The plots of land had to meet local zoning plan restrictions.
The design team rendered services that normally precede their usual work in the Land Use permit design stage. The services consisted mainly in finding the plots of land in digitalized cadastral maps and during on-site inspections and meetings with the mayors of the villages, in which the rescue stations should be located.
The next phase included submission of several options for the station locations to the Investment Department of the Zlín Regional Authority for comments and final decision on the sites that would be generally most suitable for the construction. After extensive negotiation, four new locations were found in Morkovice-Slížany, Buchlovice, Slušovice and Suchá Loz in 2013.
The rescue squad stations in Morkovice-Slížany and Buchlovice were included among the projects co-funded by the Regional Operational Programme. A volumetric and verifying study has already been prepared for the two stations. The Land Use and Building Permit design documents are being prepared currently. Both stations should be completed before the end of 2015.