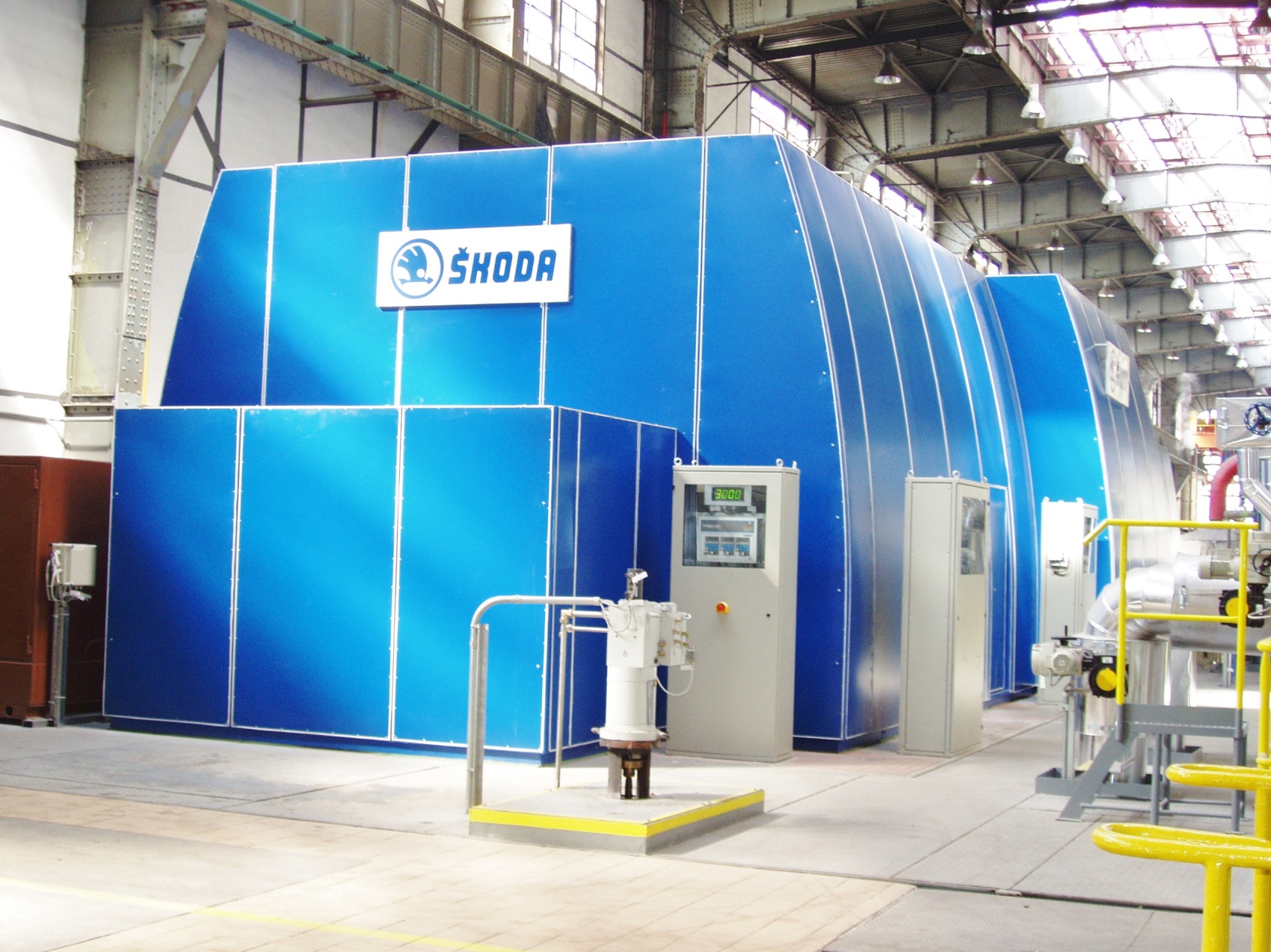 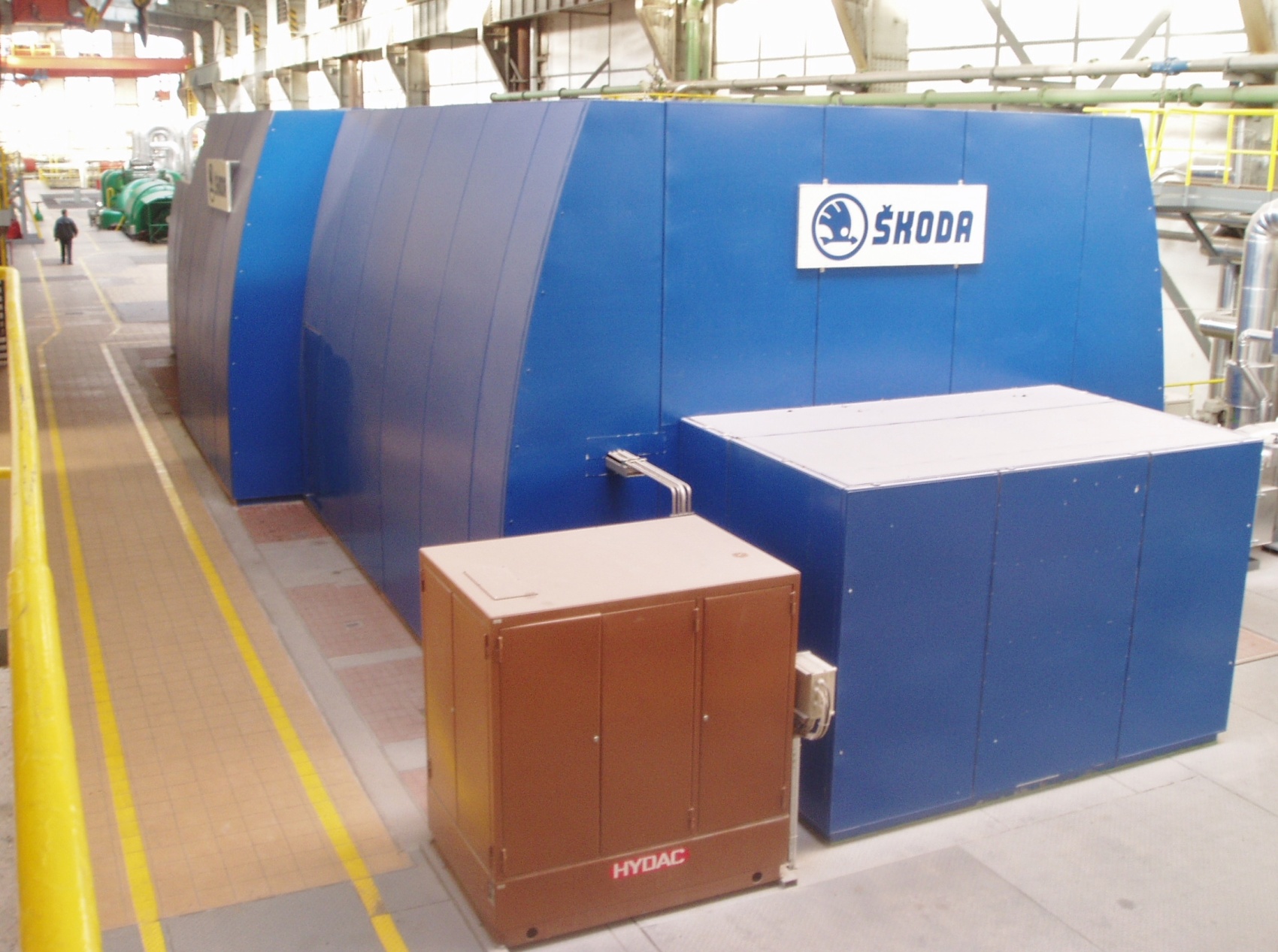 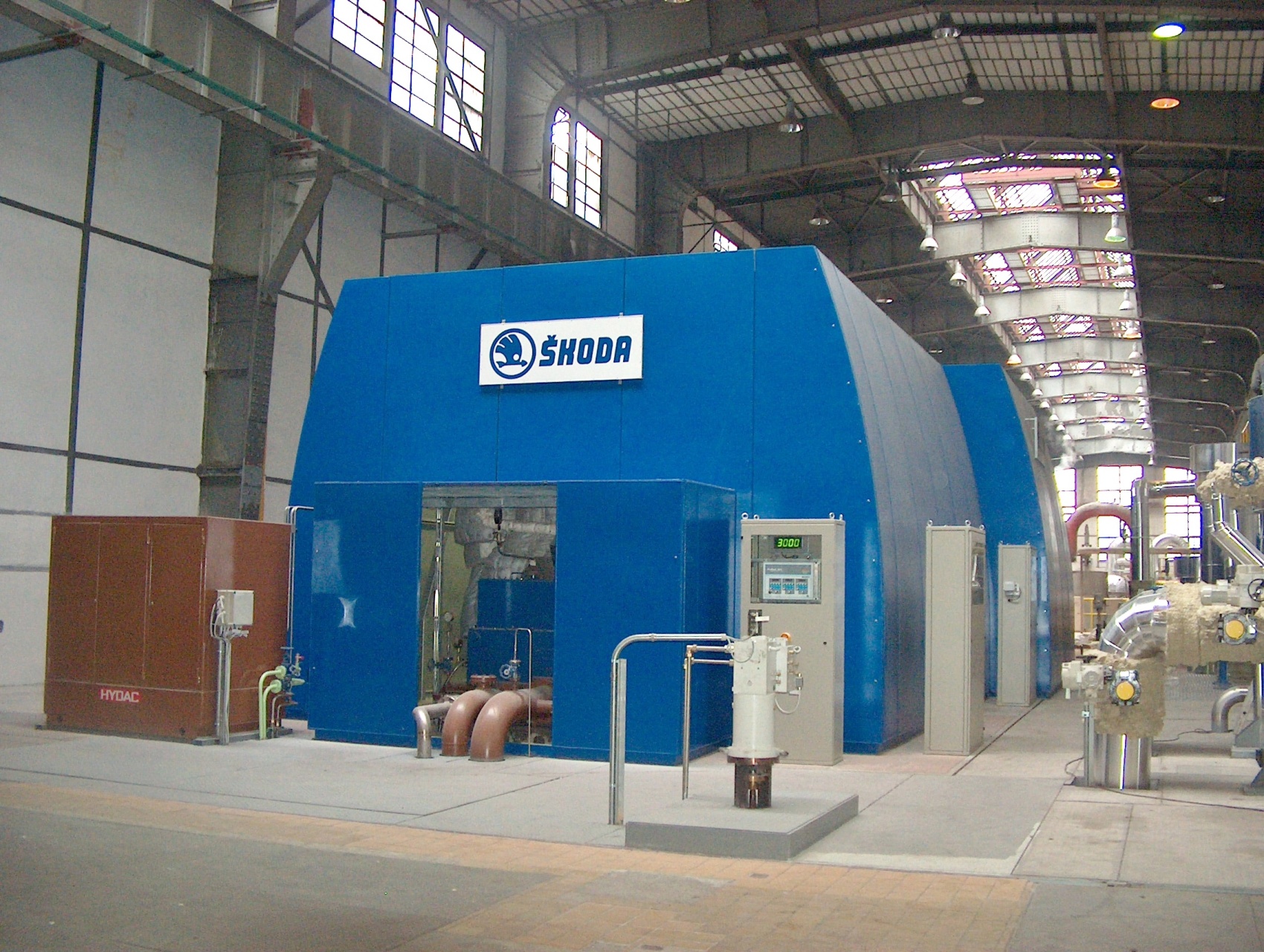 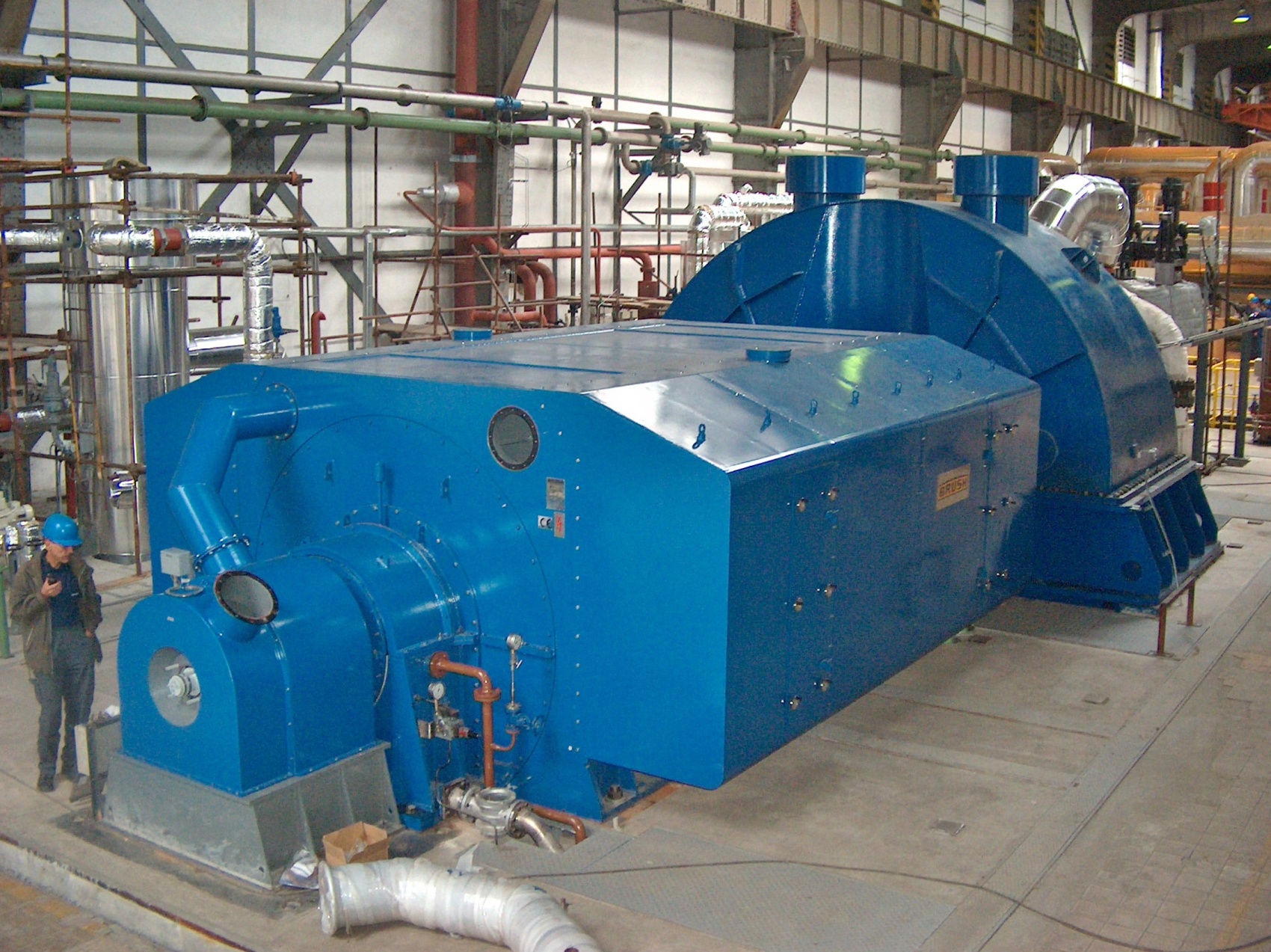 Project description:
The project included installation of TG16 turbine generator set complete with accessories with a capacity of 72MW on the premises of the Třebovice Power Plant. The turbine generator set replaced the old TG14 set. New foundation was constructed instead of the removed TG14 bearing block.
Heat for the power generation will be produced by existing boilers. Heat generation will not be increased after installation of TG16, on the contrary, a moderate drop in fuel consumption followed by drop in emissions is expected, which will have a positive effect on the environment.
The construction of TG16 turbine generator set in Třebovice was preceded by diversion of utility services and relocation of installations that hinder the construction. This site preparation work was completed after notification to the Building Authority in Třebovice.