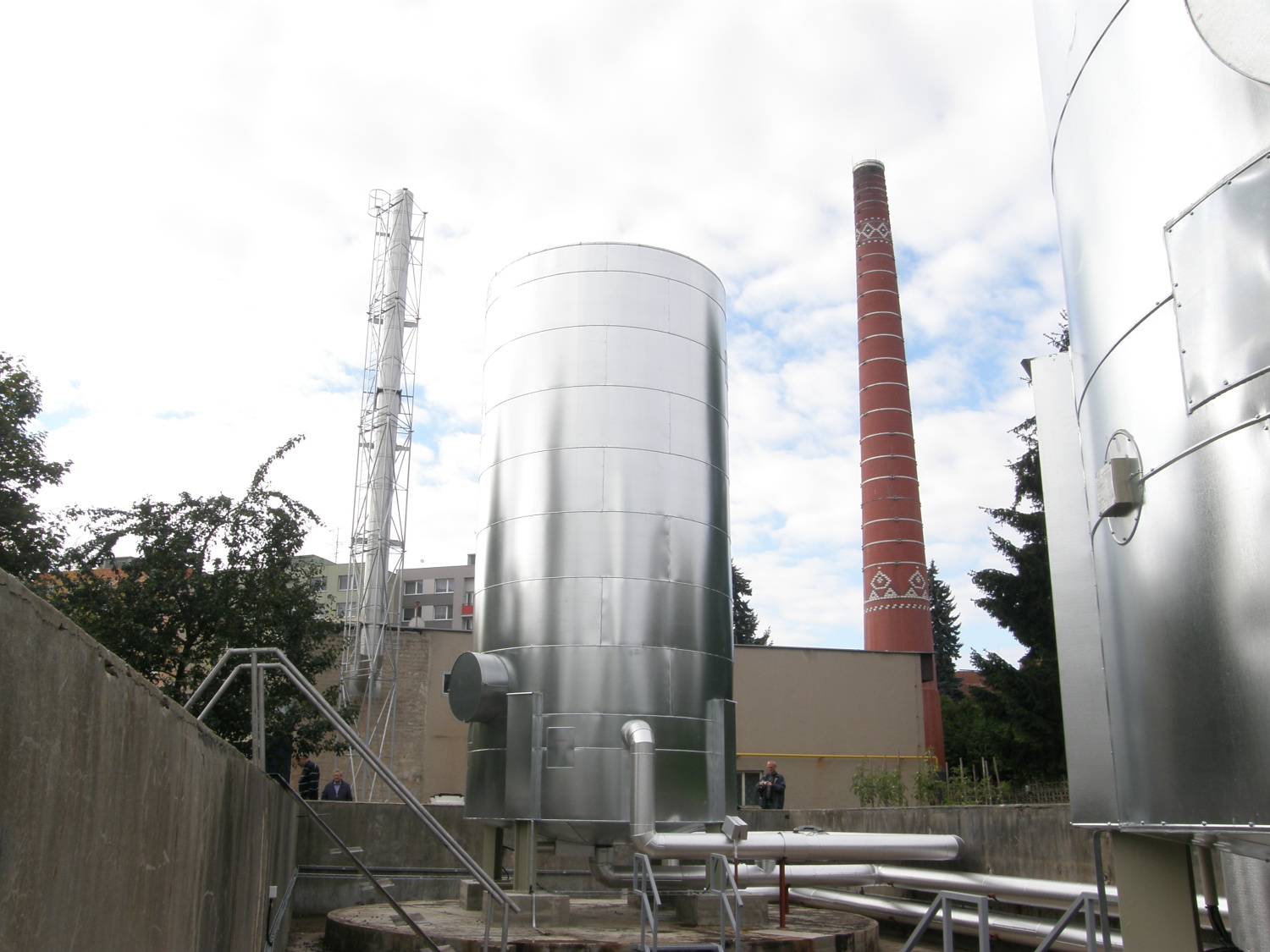 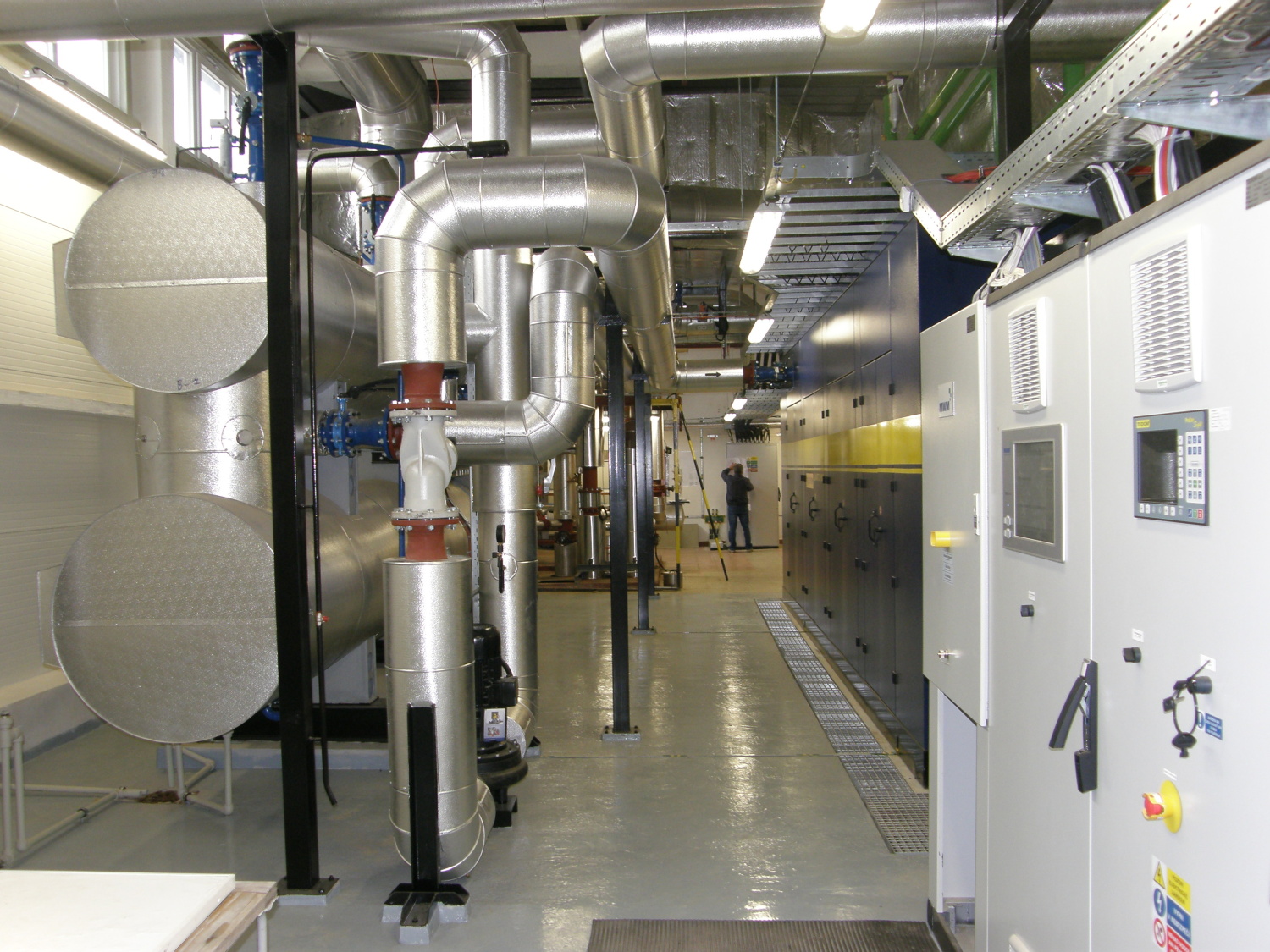 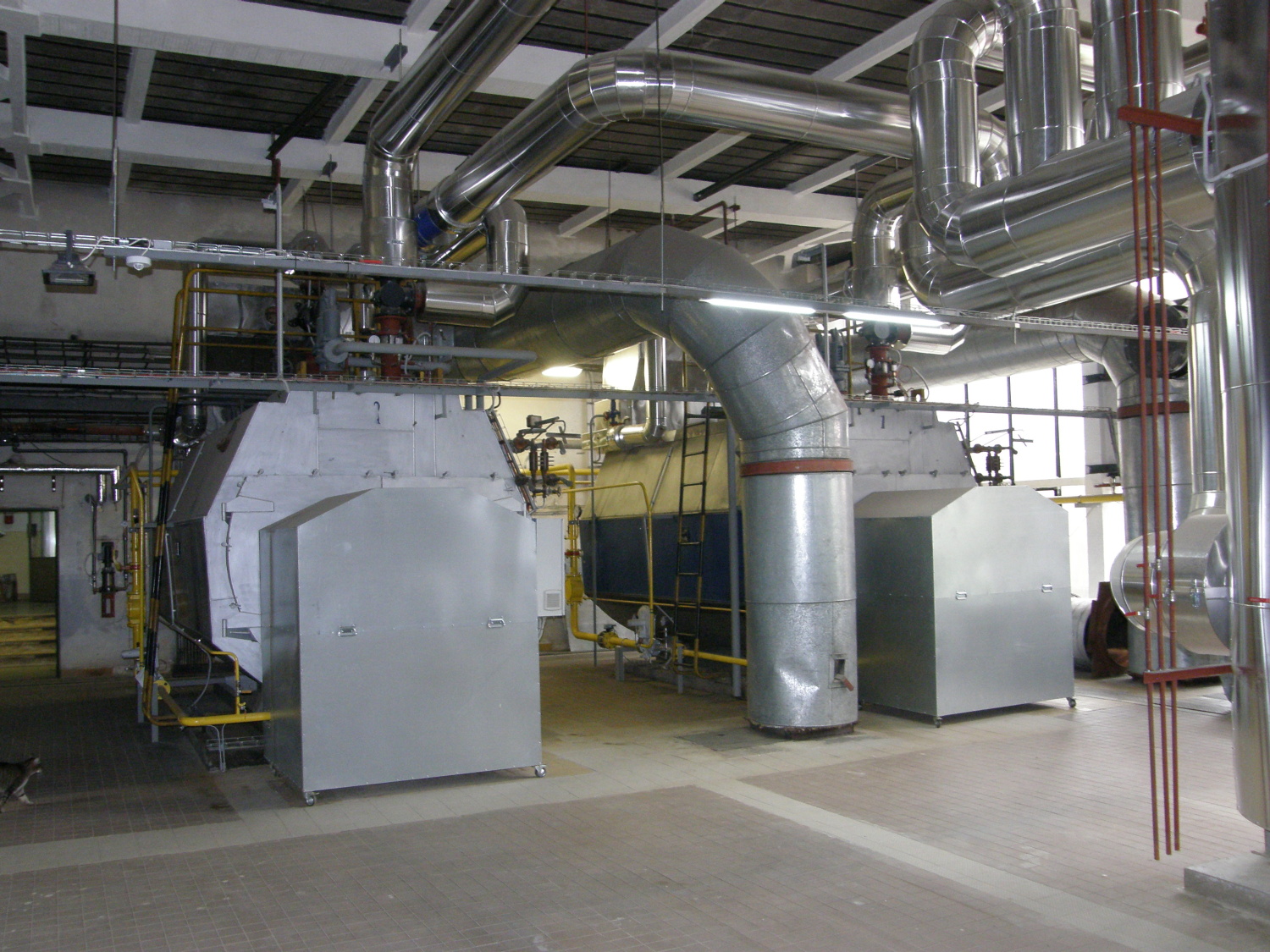 Project description:
Steam generating boilers in the existing steam plant, which were using fuel oil, underwent conversion to hot-water generating boilers and the oil was replaced by natural gas. Thus heat savings could be achieved and the SO2 and CO emissions dramatically reduced. At the same time, the costs incurred by heat generation were cut down since the natural gas is available at a more favourable price than fuel oil. Considering the current demand for heat that is supplied to the neighbouring apartments and business premises, installed capacity of the boiler house was reduced from 18.2MW to 10.5MW (three boilers, 3.5MW each).
The second phase of the project included installation of a new CHP unit by TEDOM having a heat generation capacity of 1757 kW and power generation capacity of 1560 MW into the existing heat exchanger plant. Utilization of natural gas for the combined heat and power generation has resulted into primary energy savings.
By installing two storage tanks, 80m3 each, heat demand during the summer season can be covered by the operation of the CHP unit only (basically, by utilizing waste heat).
Sales made by power generation improve financial performance of MTZ s.r.o. as the local heat supplier, who operates the facility, and allow them to consider reducing the prices for population.
As stated during the final building approval, noise and emission values measured during the operation have clearly shown that the assumed values lie beneath the limits and it is thus possible to close up the trial run and go over to the regular operation.