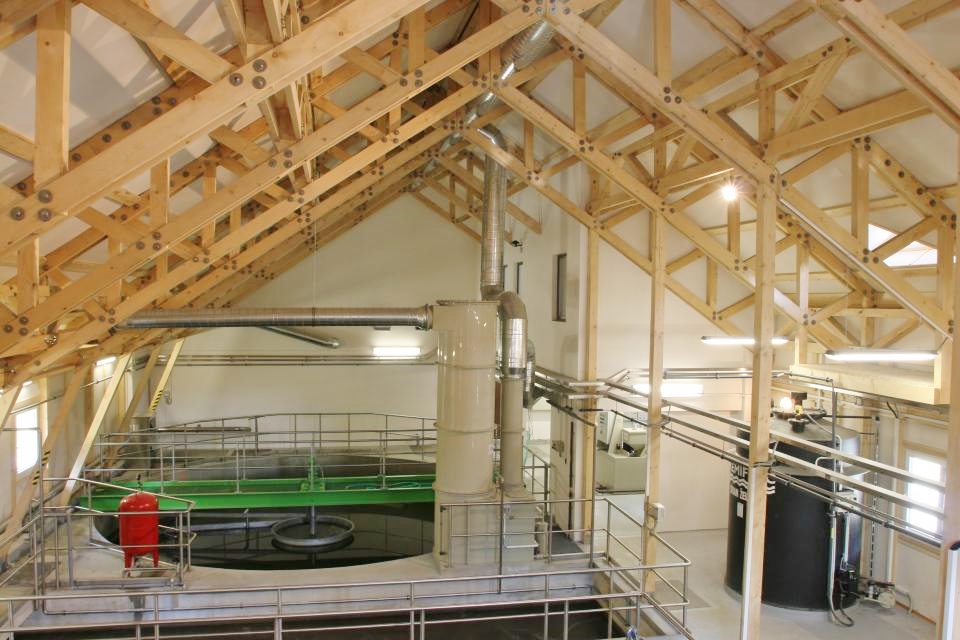 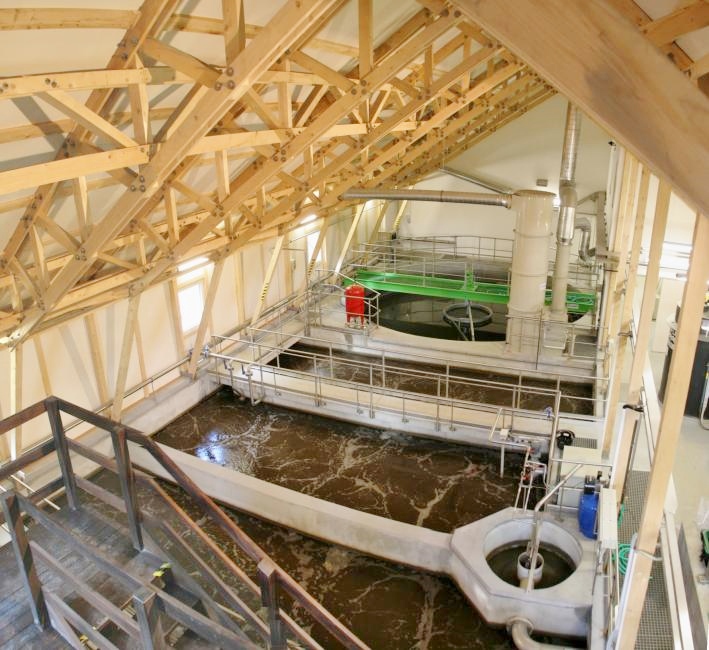 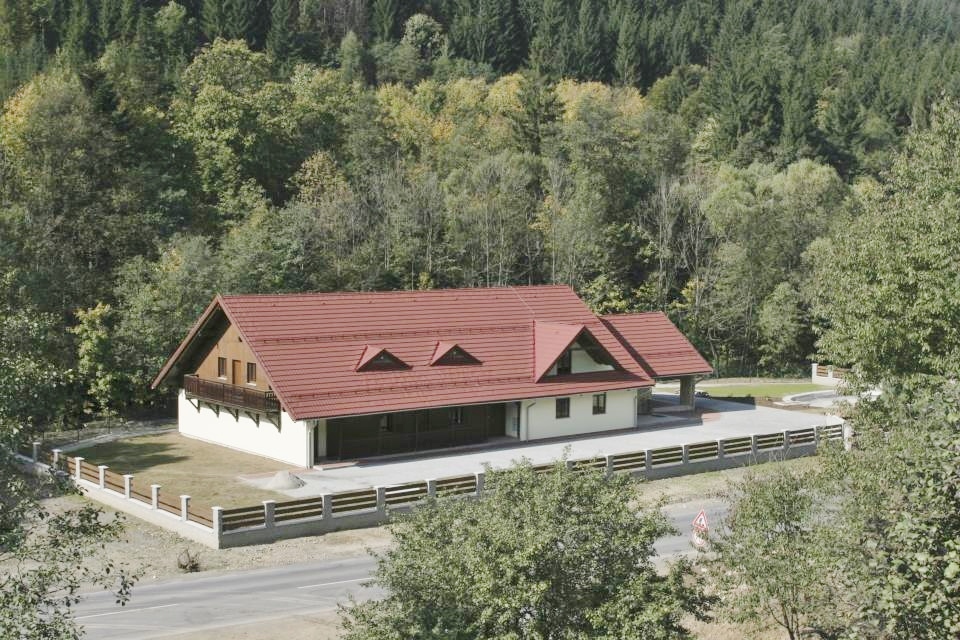 Scope of services:
Services of the Engineer under the FIDIC rules (the highest level of the resident engineer´s services on client´s behalf, which is required for projects funded from the EOP with the project cost over 300 million CZK, at which the Engineer takes over completely the duties, rights and responsibilities of the Client in the project execution phase).

Project description:
With 177km of sewer lines to be built in 18 villages of the Vsetín region and with its total project cost, the Clean Bečva River II Project  ranks among the most important projects in the Czech Republic, which are currently being executed as a part of the “Environment” Operational Program (EOP) under the EU Cohesion Fund.
Part of the project is also upgrading and extension of the wastewater treatment plants situated at Lidečko and Velké Karlovice.
The project is aimed at establishing new connections to the sewer network that will serve 14791 residents.